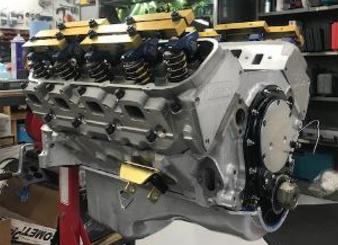 The Dream Smasher is one of our legendary builds that we did back in 2007. This bike started as a brand new 2007 Night Train and turned into an iconic AIP build. Sporting the very first all black Supercharger and beautiful metal flake green paint, this is a one of a kind build.

This bike traveled throughout the USA and was entered in multiple shows. It won #3 in the nation and #11 in the world. This bike also wins Best Of Show in every single bike show it has been placed in, and trust me, it's been in a lot. One of the most special things about this bike is that it is 100% rideable! We like to build show bikes that have a purpose. 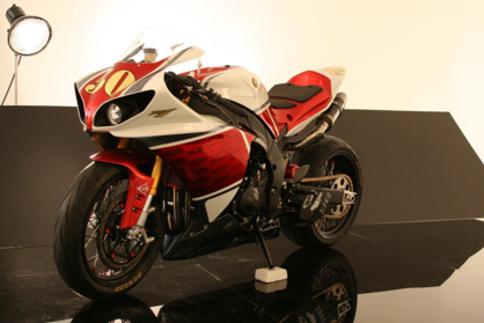 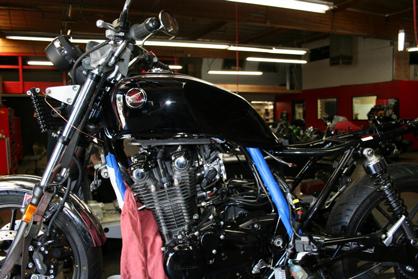 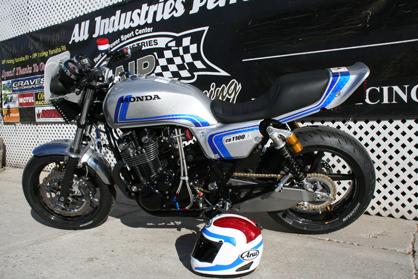 Call to schedule your appointment!

The red 2013 Road King is one of our most well known bikes. This bike is a street legal drag bike. One of the only bagger Harley's on the drag strip running low 10's. Not only running low 10's, but pulling those numbers on our custom Stealth 5RR Engine Kit all motor.

This customer of ours has gone through many upgrades and remains unbeatable on the street. This is one drag race bike that rides to the track instead of being towed in, races, and rides back. He rides this bike very hard and it remains as one of the strongest built motors out there. No leaks, no breakdowns, and it sounds awesome. Check out our Stealth Kit in our parts section. 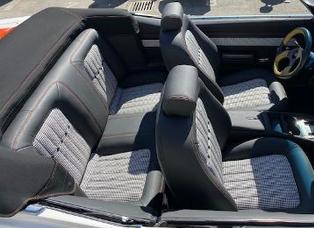 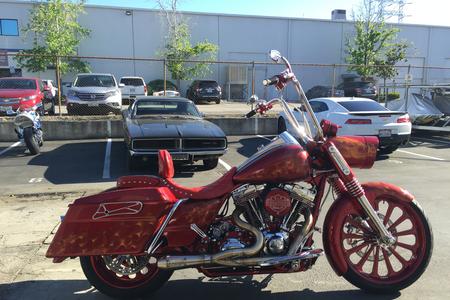 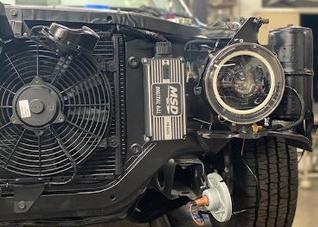 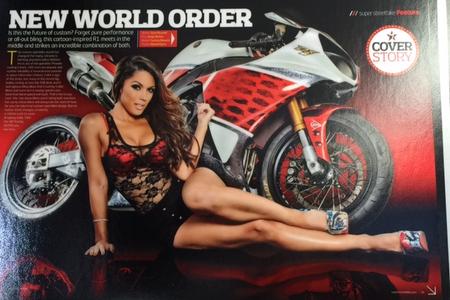 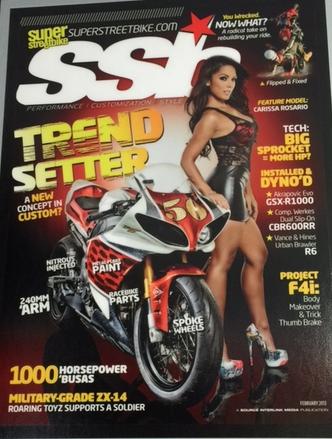 If you can dream it, we can do it. From extended bars, to extended swing arms. Or if you want your bike to look like something here on this page that we've done, send us a detailed email of your wishes, some pictures of your bike and we will respond. We might even run your pictures in our Customers Customs Showcase. 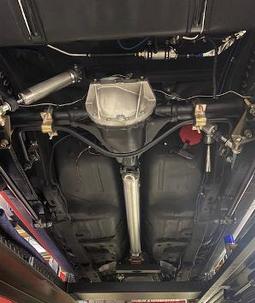 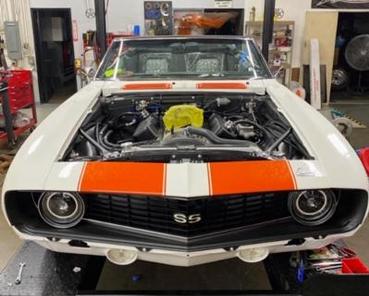 This Yamaha was designed as the 50th Anniversary model Yamaha R1, specially made for Laguna Seca. The bike started as a concept of an exaggerated piece of artwork of a Moto GP bike. We took this image and combined it with the really big, fat rear tire street custom bikes. The Trandsetter has a boxed swingarm, 4 inch over 240 tire. We put spokes on this bike to show our Harley touch and to change it up. Never before done on a port bike. Some spokes were black and the others stainless to give it that mag wheel look. The Trandsetter has some real race-bred hardcore parts on it. It has a Power Commander V with a full Graves Motorsports race map on it. This bike is street compatible with a race bike sound to it. The paint we did in metal flake, at the time, uncommon. We took the Yamaha style and mixed it with the Moto GP to create our paint scheme. We painted it in colors and designs that wouldn't take too much away from the bike itself. We wanted the parts to stand out the most. The Trendsetter was the first and only bike to be featured solo on the cover of Super Street Bike magazine. With a five page spread, this bike continues to set trends.

This project began in 2013. Courtney had a very bad  motorcycle accident as a passenger to a bike. The result of the accident altered her life permanently as she became a double amputee of the legs. Her dream car has always been a convertible 69 Camaro. Her dad, Chris, owner of AIP Speed, set out on a  mission to find the car…which he did.

Once Courtney was home and recovering after her five month hospital stay, it became time to focus on building her car. We took the car apart, down to the frame. Subframe connected it and welded it back together. We installed Detroit Speed mini-tubs, 12-bolt rear end, multi leaf springs, weld racing wheels, and Hoosier tires. The front end is equipped with QA1 suspension, tubular a-arms, and of course, the original LS7 454 big block. We built the engine in house as we do with all our engines. The car has been custom painted and has custom interior done. The entire car has way too many unique features to list but I highly recommend anyone who sees the car to stop and admire it. It surely is one of a kind. 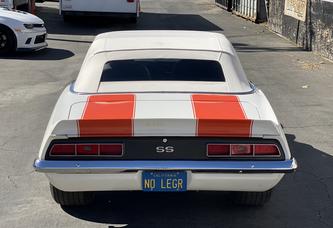 AIP Speed was asked by the Bonnier Motorcycle Group to build a special bike donated by American Honda for Ride For Kids, a Pediatric Brain Tumor Foundation. We accepted the opportunity and were given a Honda CB1100. We were told they wanted something rideable and unique...we decided to take it a step further.

Everyone knows the former American World Champion motorcycle racer, Freddie Spencer who used to race a Honda CB 750F, #19 circa 1983. AIP Speed decided to turn our 2014 CB1100 into a Freddie Spencer replica racebike with the AIP Speed twist.

This was a challenge for a few reasons: For one, a lot of the parts as well as the newer body style, did not match the CB 750F. Because of this, we needed to custom make a lot of our own parts. We also needed to design a paint scheme so that it without a doubt looked like Freddie Spencer's, but with the newer generation style added to it. Also, we were under a time limit. AIP Speed reached out to some companies that we deal with to see if any of them wanted to donate the parts we needed. We received an Arai, Corsair V helmet, custom made brakes from BrakeTech, some carbon fibre BST wheels, a Power Commander V and quick shifter from DynoJet, Ohlins- USA rear shocks, Spiegler custom bars, a Yoshimura R&D exhaust, and our sticker decals from ProLine Wraps. We asked Valley Kustoms Paint to make our image come to life with our added twist. After many hours and long days spent working on this bike, customizing everything from the seat, to making a number plate, to changing the body so that it looked like a CB 750F, we beat the deadline and had the bike ready for show. It came out exactly how we imagined and traveled across our country in the IMS shows. It was the won by a lucky motorcycle enthusiast in Ohio where the bike is currently at. 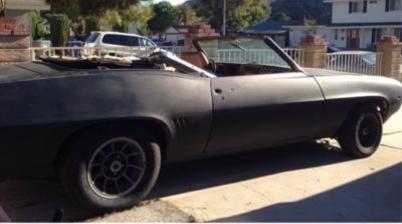 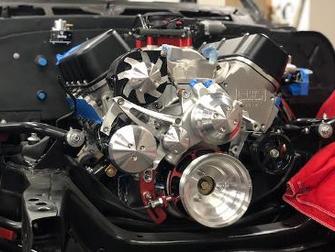 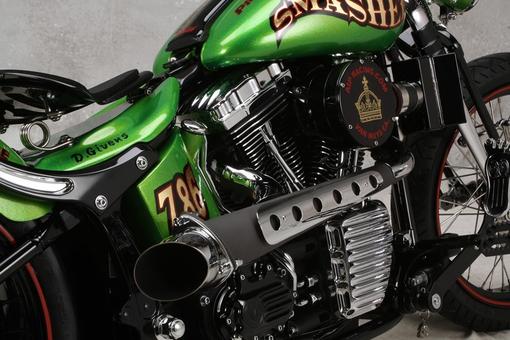